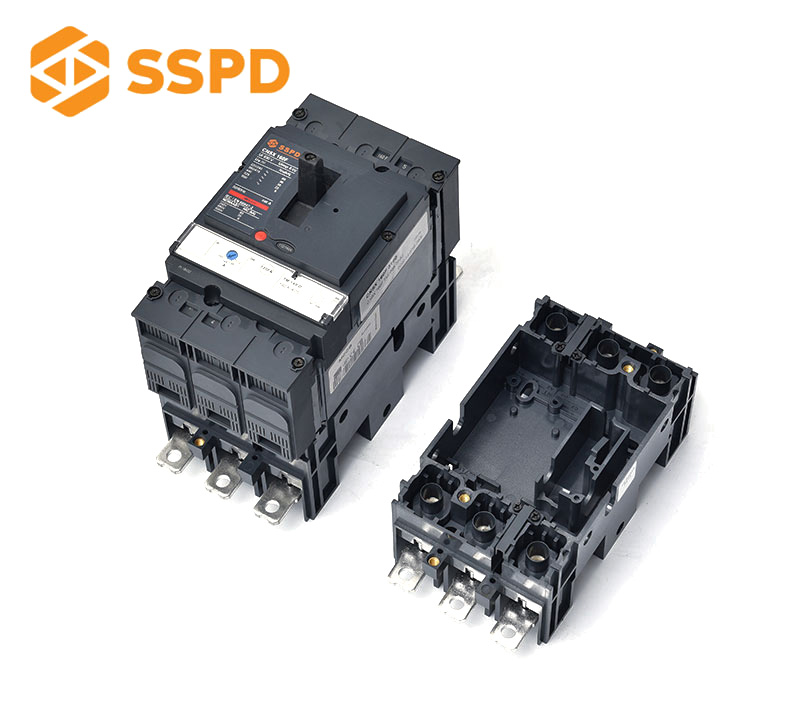 The plug-in version makes it possible to:

The degrees of protection are:

Parts of a plug-in configuration

A plug-in configuration is made by adding a "plug-in kit" to a fixed device.
To avoid connecting or disconnecting the power circuits under load conditions, a safety trip causes automatic tripping if the device is ON, before engaging or withdrawing it.
The safety trip, supplied with the kit, must be installed on the device.
If the device is disconnected, the safety trip does not operate. The device can be operated outside the switchboard. 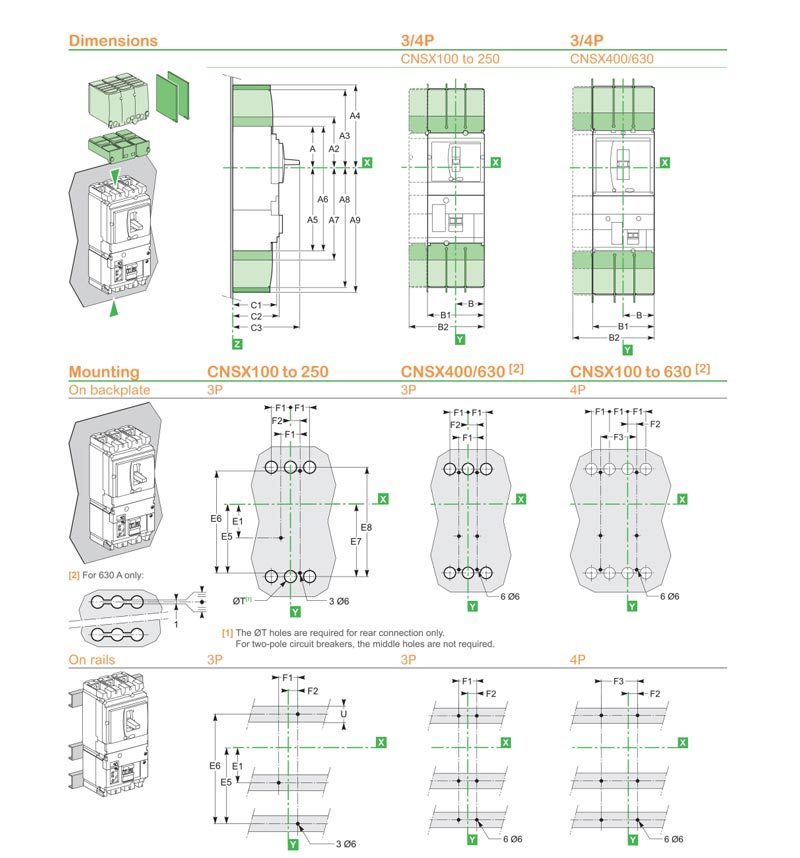 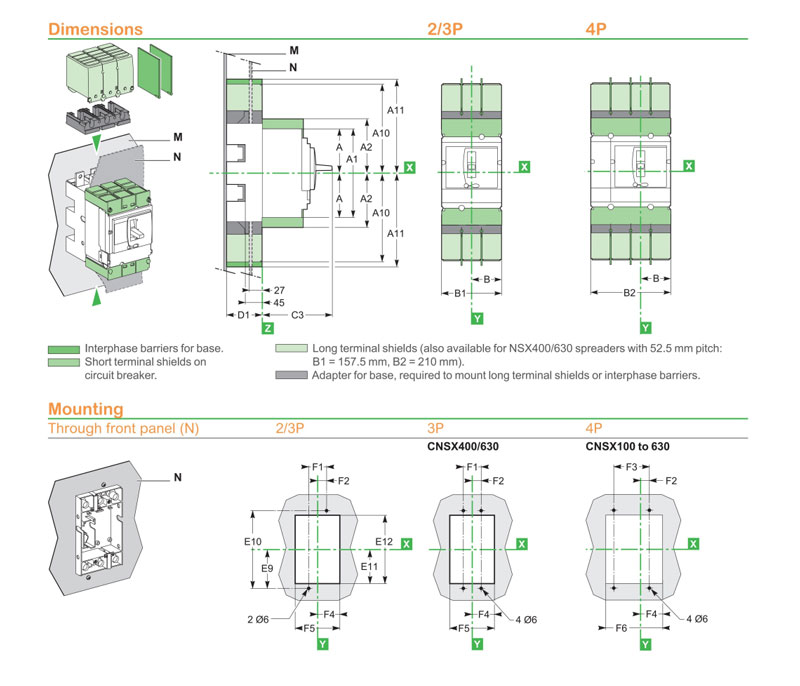 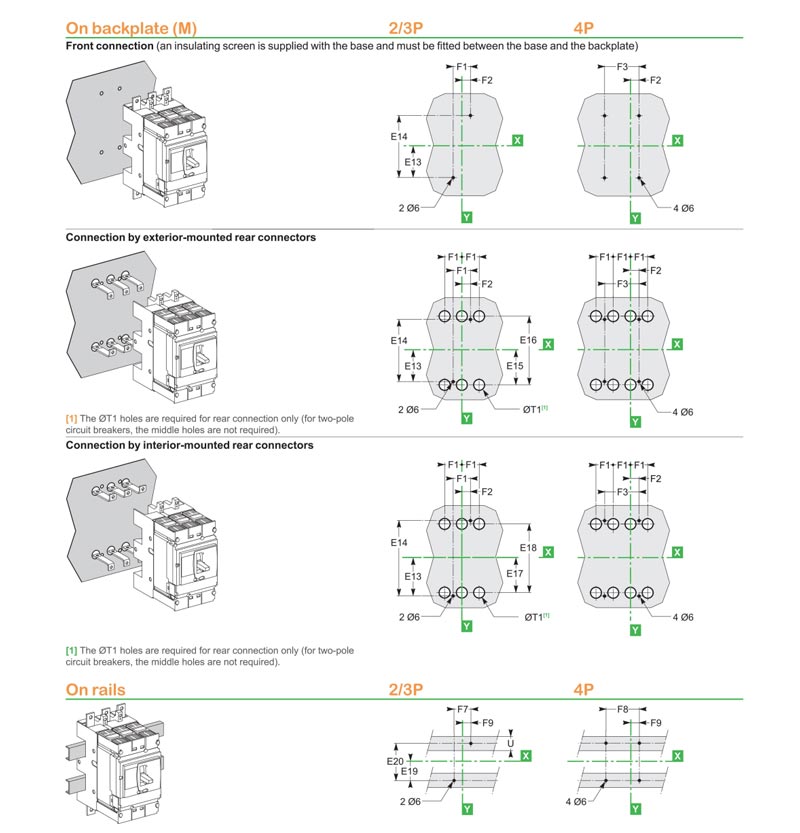 Moulded case circuit breakers have a wide variety of accessories, and the most common accessories are undervoltage, shunt and auxiliary.But what role will these thre...

SSPD Air Circuit Breaker CNT CNW has get been praised by customers in various countries. It has stable performance and competitive price. In addition, for such heavy...

> How to install MCCB shunt release?

The shunt release device, an internal accessory of MCCB, opens the mechanism in response to an externally applied voltage signal. It realizes that the electrician ca... 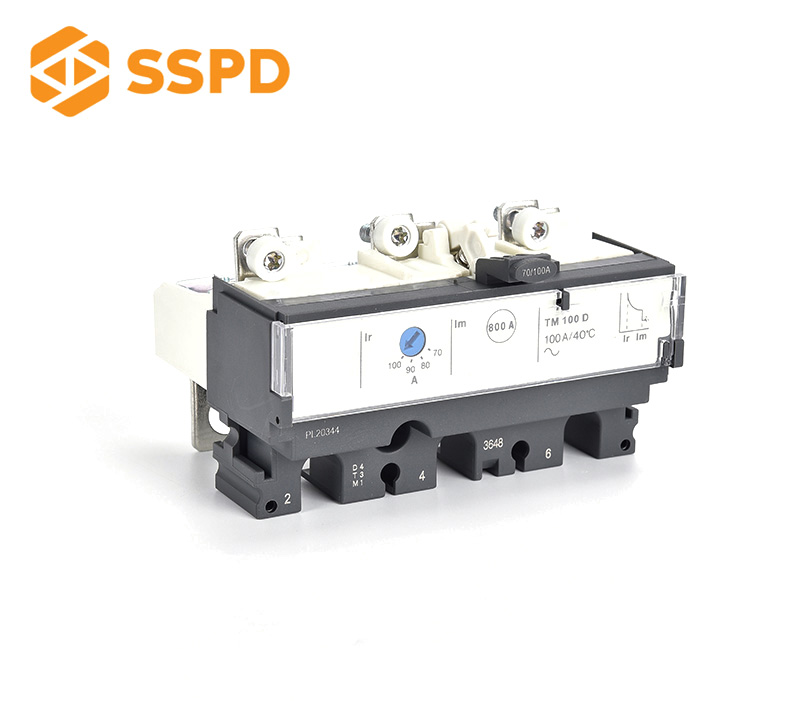 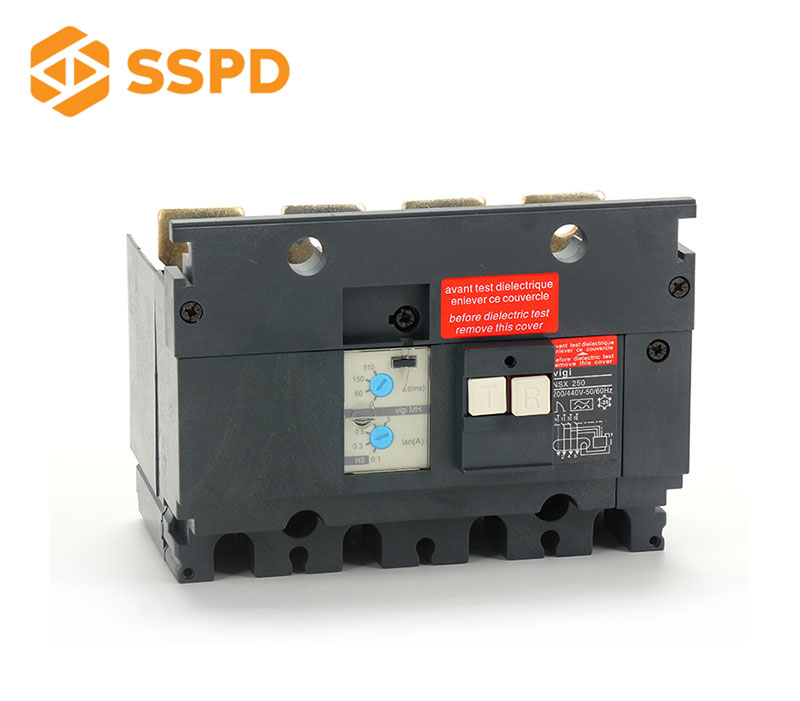 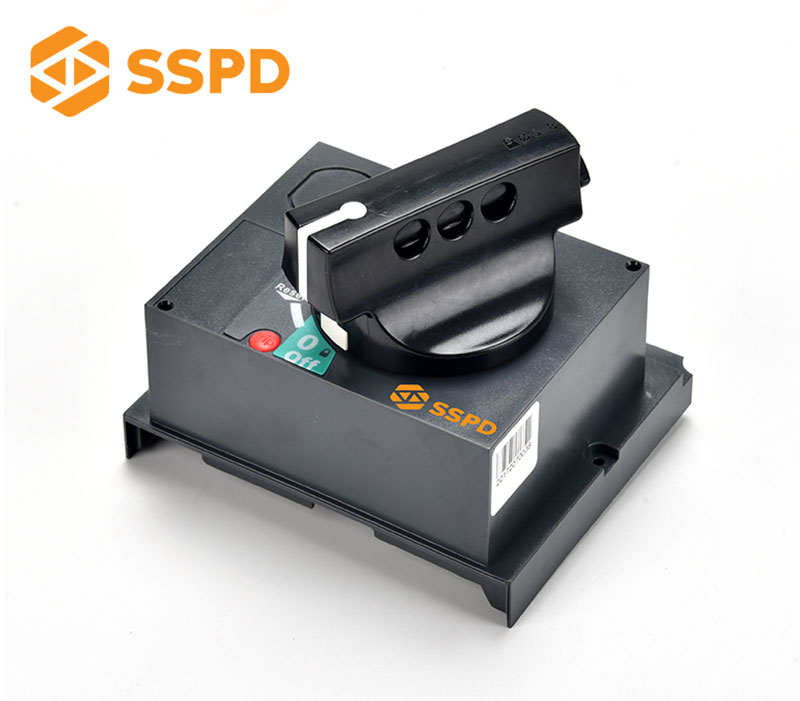 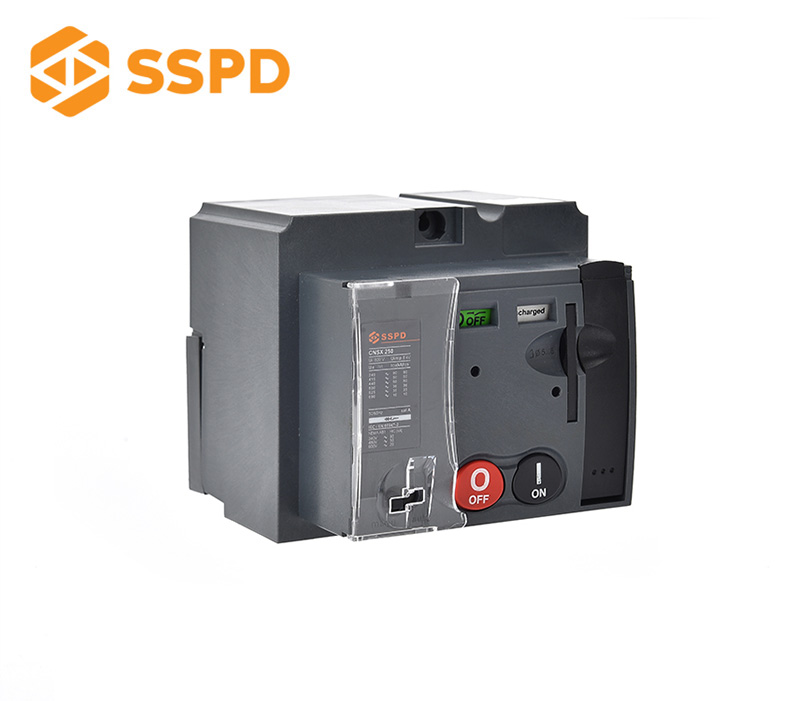