The latest G20 meeting will be held in Indonesia from November 15 to 16.

The forum was established in 1999 and is held annually to prevent a repeat of the Asian financial crisis of 1999.

The G20 is made up of 19 countries and the European Union.

World leaders will gather in Indonesia to discuss the future of the world economy, climate change, counter-terrorism and global health. 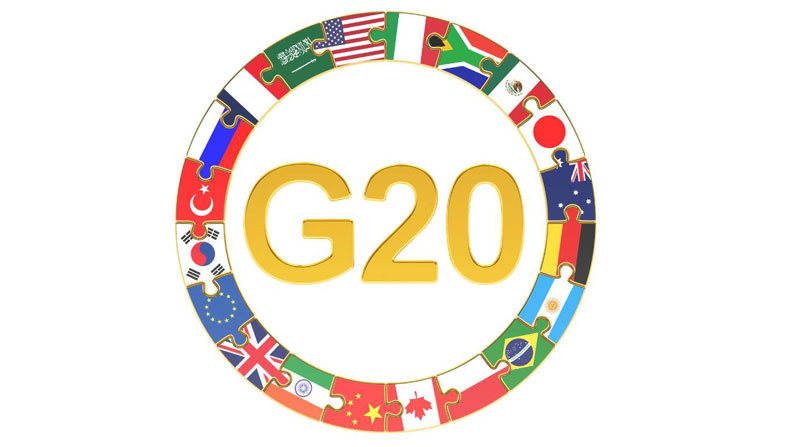 They will also see the Jakarta-Bandung high speed rail built by China for Indonesia and see the power of made-in-China.

The products made in China have been renowned for their high quality and favorable prices.

Our company Shendian Electric Appliance Co., Ltd. has been engaged in the low-voltage electrical appliance industry for 30 years.

The quality of our products has been well received by customers from all over the world, and customization, deliver on time and other aspects are also one of our advantages.

Currently, the main products of our company include MCCB, AC contactor, ACB, MCB and MPCB.

In the future, the company will continue to provide customers with high-quality products and services to deepen the cooperation with customers. 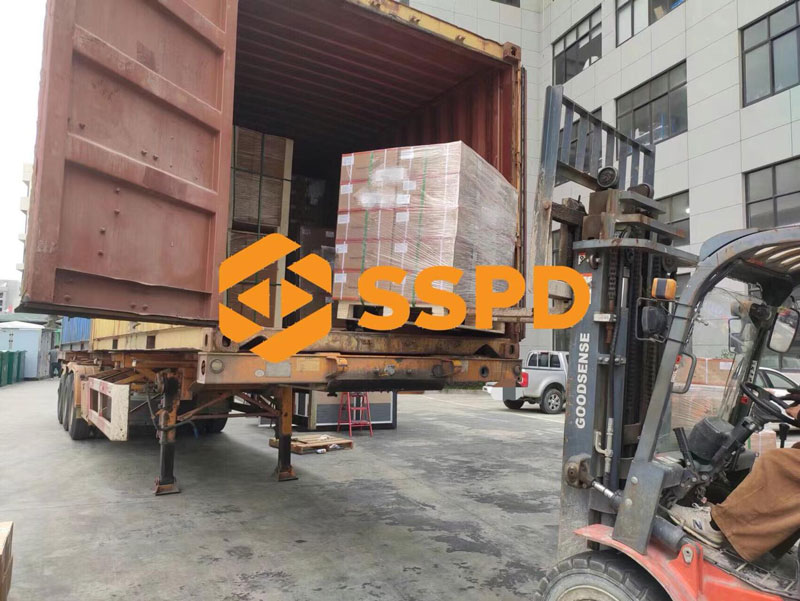 Last article：How to install MCCB shunt release?
Next item：China has remained ASEAN's largest trading partner for 13 years in a row 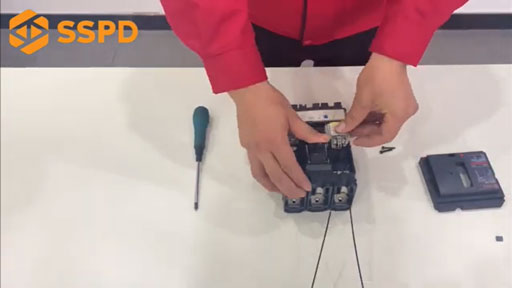 How to install MCCB shunt release?

The shunt release device, an internal accessory of MCCB, opens the mechanism in response to an externally applied voltage signal. It realizes that the...

The G20 summit is coming

The latest G20 meeting will be held in Indonesia from November 15 to 16. The G20 countries together account for about 80 percent of global economic ou... 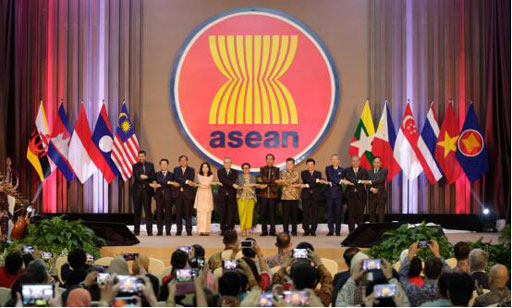 The year 2022 marks the beginning of China-Asean comprehensive strategic partnership and the first year for the Regional Comprehensive Economic Partne... 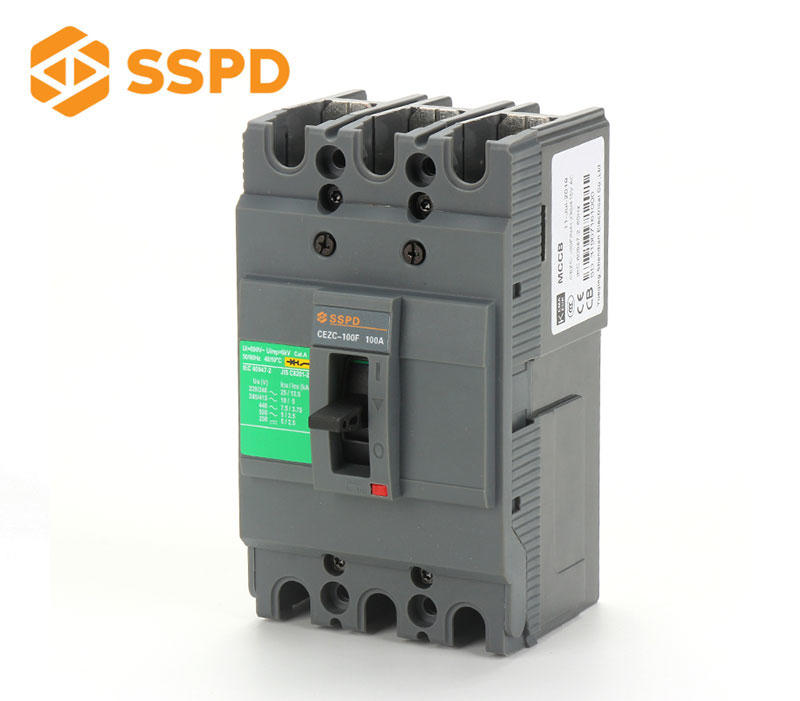 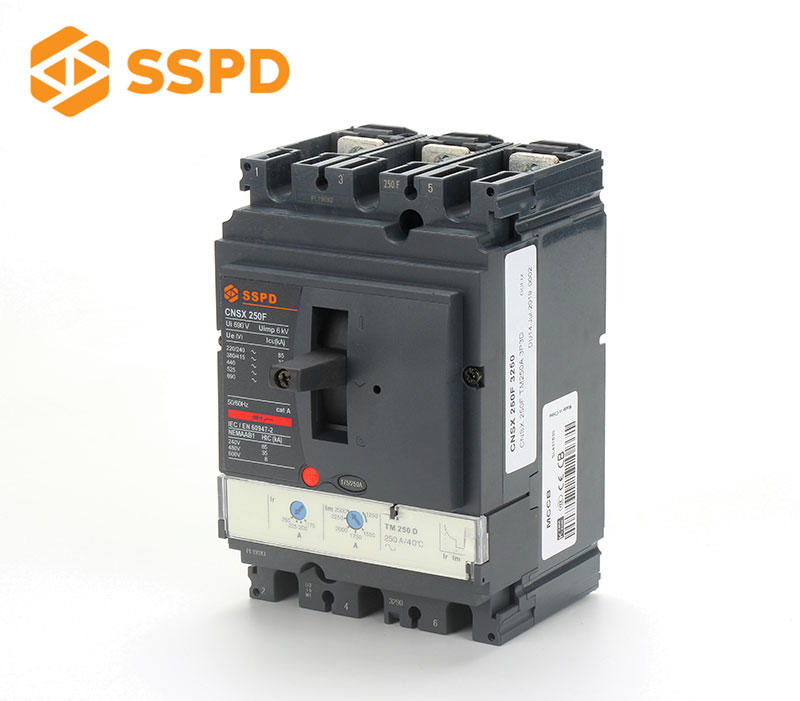 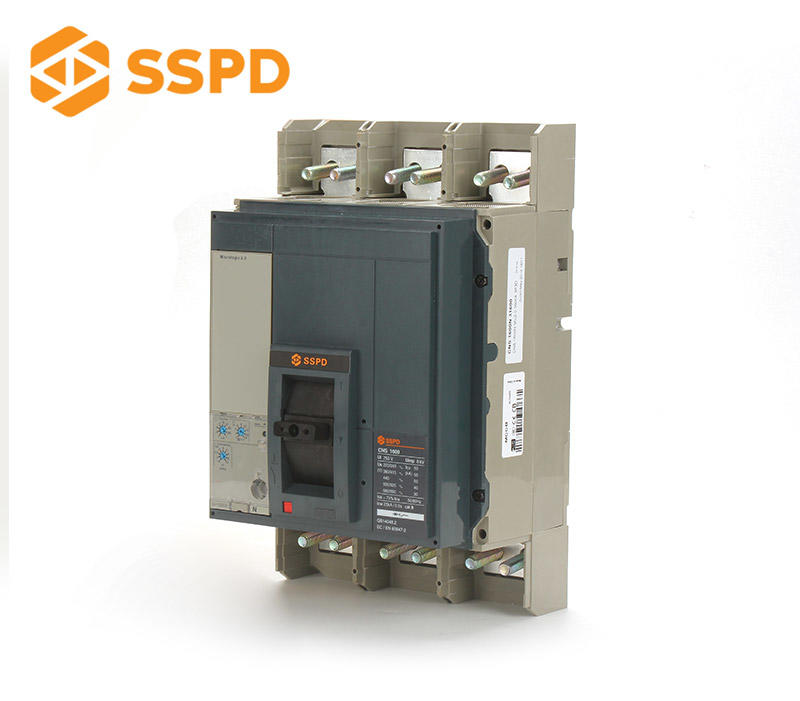 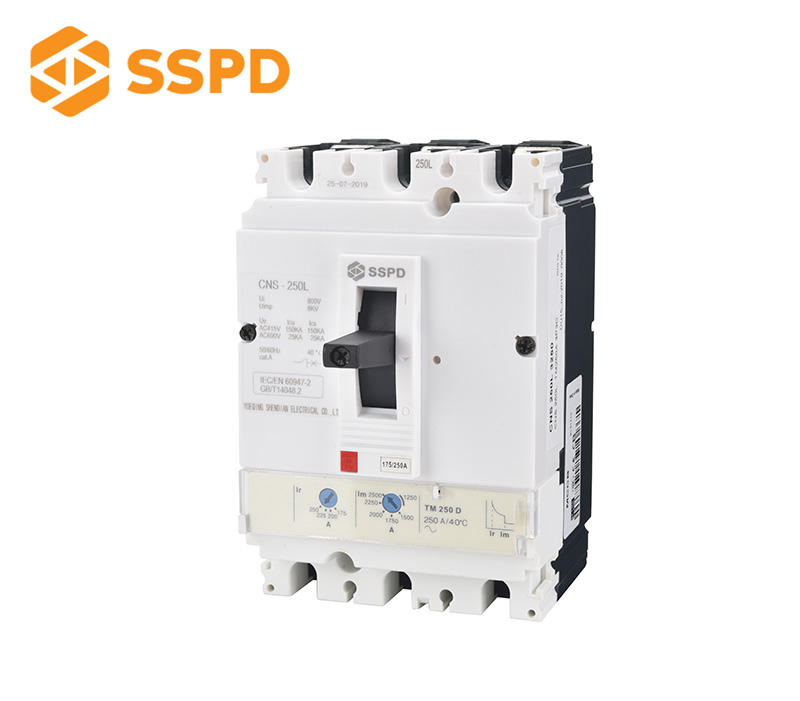 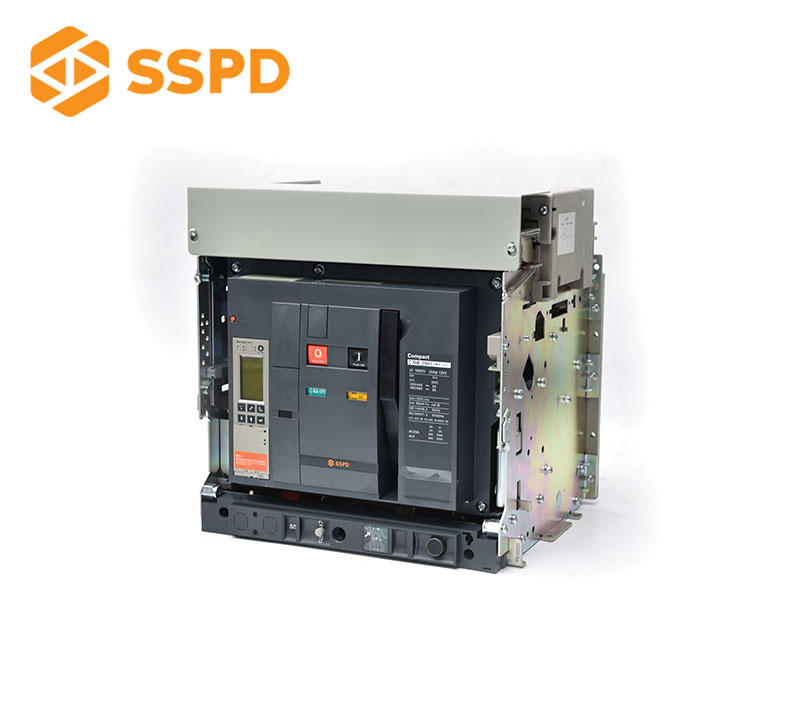